Last Friday, I was a guest on The Morning Drive With Steve Nichols, a regional talk radio show originating from Valdosta, Georgia.  During the course of that show, I shared the history of some of what has been said and published by people who have openly expressed their desire to eliminate the United States and replace it with a one-world — or ‘New World’ — order.  As the audience discovered, these people have been rather open, even bold in boasting about what they want, why and how they plan to achieve their goals.  They have even published various plans for how to make their utopian dreams a reality.  It is not the purpose of this post to re-cap this information, but to provide information for those who would like to follow behind me so they can verify or de-bunk the claims I made on the radio program.  So, to this end, the most concise books available to those who seek to research this issue are:

“Tragedy and Hope”, by Carroll Quigley (an expose written by an inside member of the CFR and respected university professor). 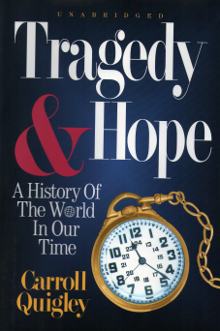 “None Dare Call It Treason Twenty Five Years Later,” by John Stormer (The single, best source exposing the connections between the U.S. Government and the spread of Communism — documented with official govt. reports).

NOTE: I linked this listing to the original book.  The newer version is very difficult to find, and with good reason.  Mr. Stormer also writes another excellent book about the betray by our Courts.

“The Shadow Party: How George Soros, Hillary Clinton, and Sixties Radicals Seized Control of the Democratic Party,” by David Horowitz  (thoroughly documented book showing that the entity we now call the ‘Deep State’ is not only real, but was cemented under Soros, Hillary and Obama). 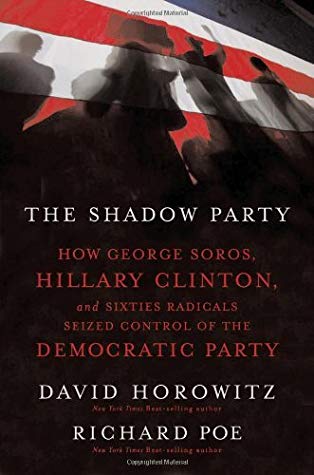 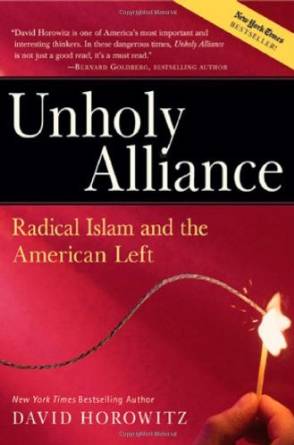 “Teaching Toward Freedom: Moral Commitment and Ethical Action in the Classroom,” by William Ayres — yes, THAT Bill Ayres! (A finalization of the work started by John Dewey and which is now known by the name, ‘Common Core’). 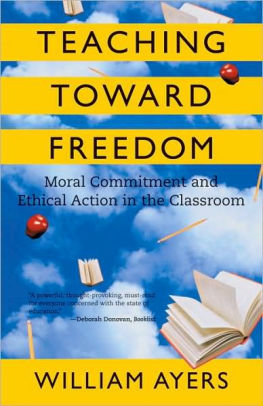 “Nudge: Improving Decisions About Health, Wealth, and Happiness,” by Cass Sunstein (The plan for how government can direct us toward the ‘choices’ it wants us to make without having to use open force.) 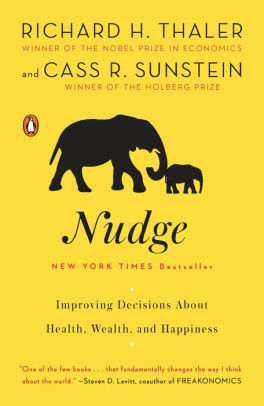 There are literally dozens of such books in my personal library, and dozens more that have been printed.  They all detail the plans these self-appointed elites have for how they envision the ‘re-engineering’ of human nature and society to bring about their particular dreams of utopia.  Some even say they are creating ‘heaven on earth,’ and that teachers are  the ‘prophets of this new religion’ — the religion of Man as his own god.  However, these few will be sufficient to get any honest seeker of truth well on their way to discovering that the Truth is not what the public has been told it is — not by a mile.

2 thoughts on “‘Conspiracy Theories’ That Are Neither Conspiracies, Nor Theories”

Your comments are wanted and welcome, but are moderated before posting Cancel reply